Say no to straws

A 'No Straw' campaign has been launched in Namibia that aims to reduce plastic pollution in ­Namibia.

This follows after the tourism industry, through the Hospitality Association of Namibia and Federation of Namibian Tourism Association (Fenata), with support from the Eco Awards Alliance and Recycle Namibia Forum, in December last year launched its 'Joining hands, linking brands for a cleaner Namibia' initiative.

According to a statement by the three organisations, since then, calls from President Hage Geingob, influencers in the music scene, and Namibians on social media, have led to a number of organisations taking action. “Whether co-incidence, consequence or a common realisation, the time has come for Namibians to rise to the challenge. Reports of groups of people cleaning road-side stretches across the country have since filled newspapers and social media blogs, all of which adds to the national drive towards a cleaner Namibia,” the group said.

With Namibia having commemorated World Water Day on 27 March, the organisations felt it apt to launch a focussed campaign as part of its national initiative, targeting specifically the hospitality industry, in the hope of limiting plastic pollution in our rivers and oceans.

“With the assistance of major corporates from the retail and banking fraternity, we are able to launch a set of impressive posters that call for a 'No Straw' movement in Namibia.” The organisations say the aim is to call on all hotels, restaurants and food and beverage outlets to consider reducing, if not completely banning the use of plastic straws.

“Business owners are called upon to seek alternatives for the straw, if at all necessary, with local suppliers already offering biodegradable straws.” The statement says the 'No Straw' campaign is also aimed at the consumer,­ to think: if you cannot re-use it, refuse it! “It might be a small thing, but every little action will get us closer to a cleaner Namibia.”

Therefore, in support of the motto of this year's Namibia Tourism Expo, 'Small Things Matter', the organisations are calling on all Namibians, service providers and customers alike, to say 'No to Straws', and join hands for a cleaner Namibia. 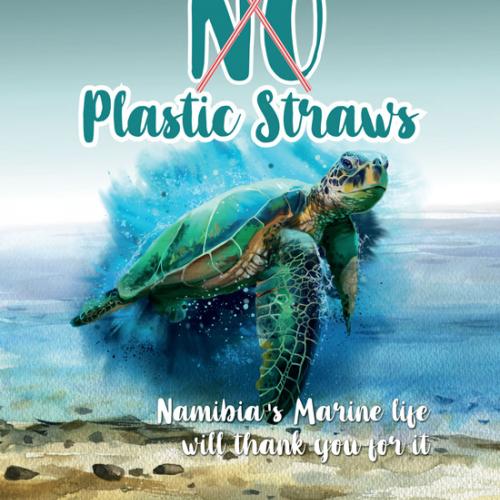 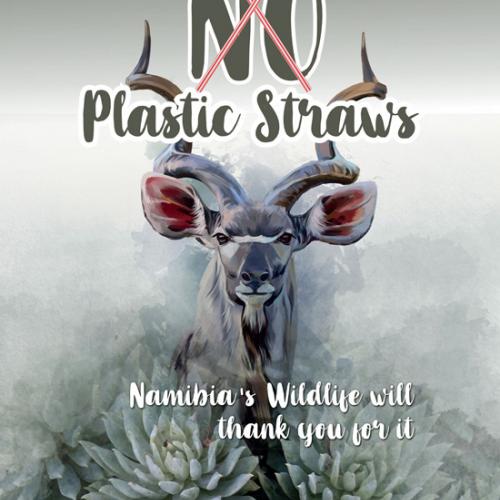 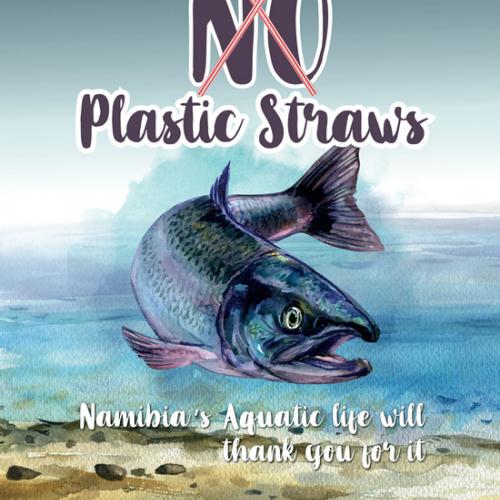 One of our top performing schools in our Recycling competition, Dagbreek School for the Intellectually Impaired recently introduced a drive through / drop off facility for recyclables at their premises in Klein Windhoek.

This school, which serves as a "collection hub" for not only the usual recyclables (plastic, glass, cans and paper) also offers collection bins for the safe disposal of other items, such as e-waste, used household batteries and light bulbs.