The Million+ Plastic Recycling Revolution is a new campaign that aims to mobilise more than one million South Africans to commit to recycling their plastic packaging.

The non-profit, Polyco (The Polyolefin Responsibility Organisation), believes that recycling is something that every person can do to make a positive impact on the earth.

They have launched the Million+ campaign to recruit recyclers that will spread the word about the importance of recycling with the ultimate aim of putting an end to plastic in the natural environment.

It is calling on all South Africans to commit to using plastic responsibly, to keep used packaging out of the environment and out of landfill by putting it back into the recycling value chain.

“Our intention is to encourage as many people as possible to join the recycling revolution and to share their efforts through word-of-mouth and across all social media platforms. Eradicating plastic pollution in the environment is going to take everyone in South Africa being responsible for the packaging that they buy and to recycle it after use.

“Our goal is to get over 1 million people to sign up to the Million+ campaign with the hope that the message around recycling will spread and recycling will become the norm for every South African,” says Mandy Naudé, CEO of Polyco.

The campaign was launching in October. 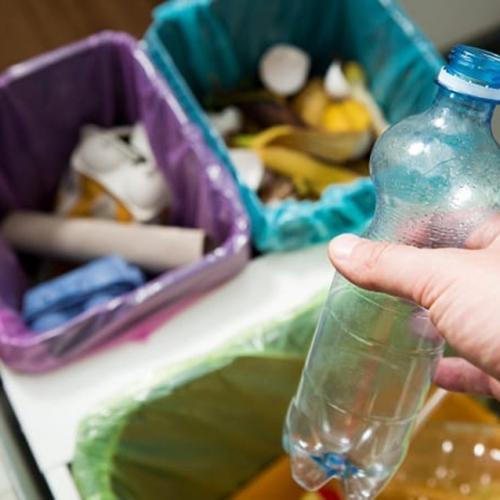 The RNF is proud to announce that the third recycling collection bin, or igloo, has been handed over to the City of Windhoek Solid Waste Management on Friday, 3 June 2022 in Windhoek, in celebration of World Environment Day (5 June).